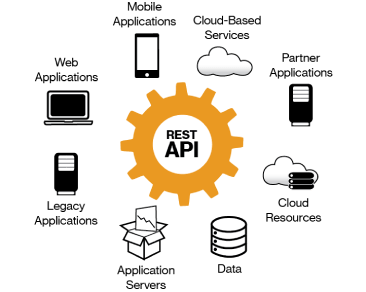 An API is an application programming interface. It is a set of rules that allow programs to talk to each other. The developer generates the API on the server and allows the client to talk to it.

REST works out how the API looks like. It stands for “Representational State Transfer”. It is an ordinance that developers stick to when they create their API. One of these rules states that you should be able to get a piece of data (called a resource) when you link to a specific URL. 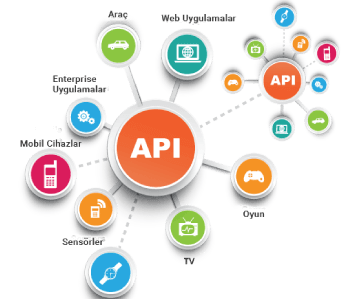