In this article, we will explain how to install all the supported versions of PHP in Ubuntu and its derivatives with most requested PHP extensions for both Apache and Nginx web servers using a Ondřej Surý PPA. We will also explain how to set default version of PHP to be used on the Ubuntu system.

Note that PHP 7.x is the supported stable version in the Ubuntu software repositories, you can confirm this by running the apt command below.

To install the default PHP version from the Ubuntu software repositories, use the command below.

2. Next, update the system as follows.

4. To install any PHP modules, simply specify the PHP version and use the auto-completion functionality to view all modules as follows.

5. Now you can install most required PHP modules from the list..

7. You can set the default PHP version to be used on the system with the update-alternatives command, after setting it, check the PHP version to confirm as follows.

8. To set the PHP version that will work with Apache web server, use the commands below. First disable the current version with the a2dismod command and then enable the one you want with the a2enmod command.

9. After switching from one version to another, you can find your PHP configuration file, by running the command below.

In this article, we showed how to install all the supported versions of PHP in Ubuntu and its derivatives. If you have any queries or thoughts to share, do so via the feedback form below. 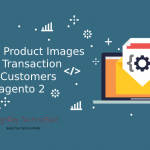 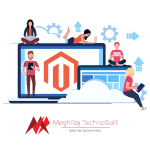 How to Instantiate a Model in Magento 2

How to login as customer in Magento 2 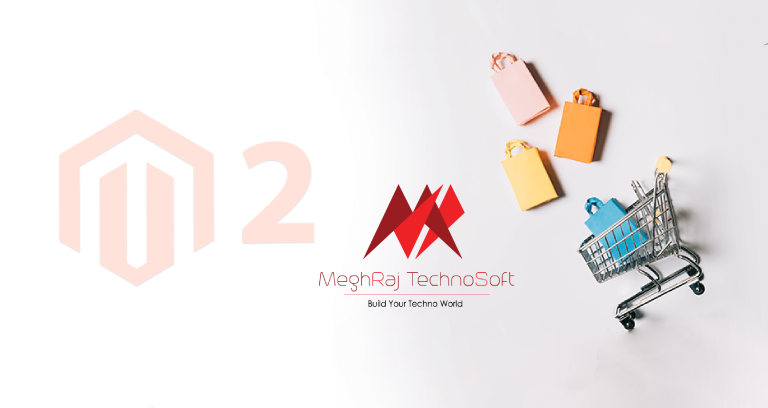 How to Use phtml File in Email Template in Magento 2